Never Skip a Callback in Your Tests

The story on how a missed callback in Rails caused me a whole day to track down.


On SlimWiki code, one failing test took me a whole day to track down. The worst thing is that the spec passes when the example is run in isolation, but fails when run in a test suite.

Upon inspection, it turned out that our factory girl is producing a non-paid account, when asked for a paid account.

But that factory works fine:

After one day and sprinkling a bit of binding.pry here and there…

It turned out that after building the :paid_account (but before saving), the subscription is paid, which is correct.

Something must be changing the global state of the system, but what could it be? One potential cause may be from directly modifying classes to temporarily skip callbacks. So I grepped for skip_callback on our specs, and found this seemingly unrelated factory:

Sometimes, we want to create an account, but without a subscription. To do that, we temporarily skip the callback before creating the account. After the account has been created, add the callback back to the class again.

Today, I learned that skipping callbacks — or in general, modifying the behavior of some class at runtime — can be dangerous and error-prone.

An alternative way is to define an accessor:

The underscore in front of the attribute name means that it’s intended for tests, and not for general use. Our factory became much simpler too:

And now we are back to our fabulous run!
Like 250 likes 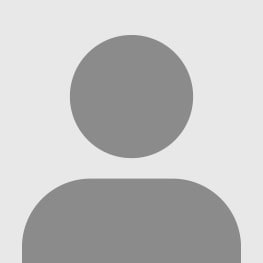